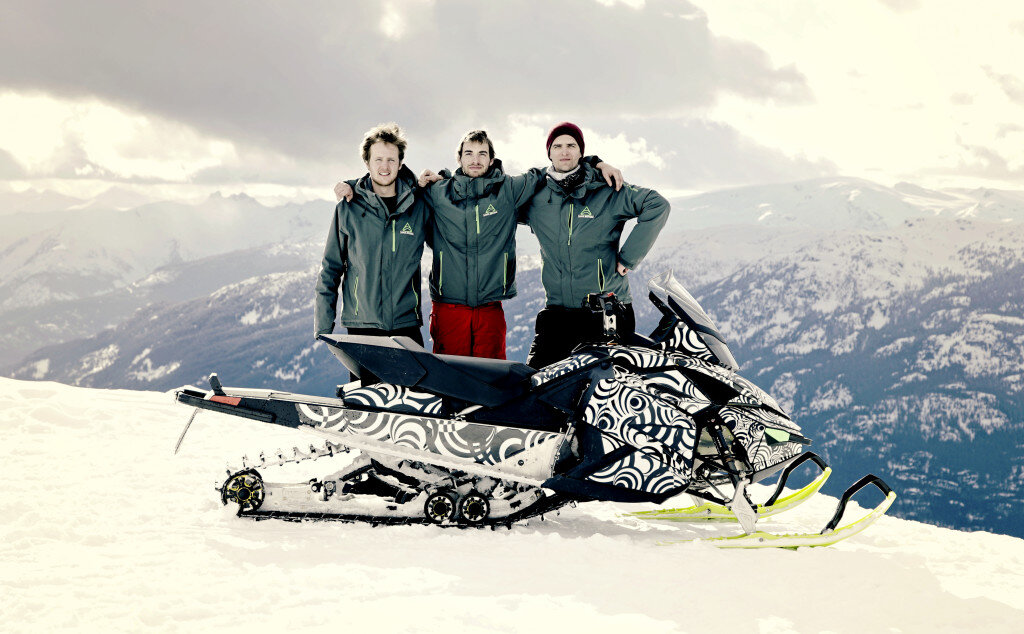 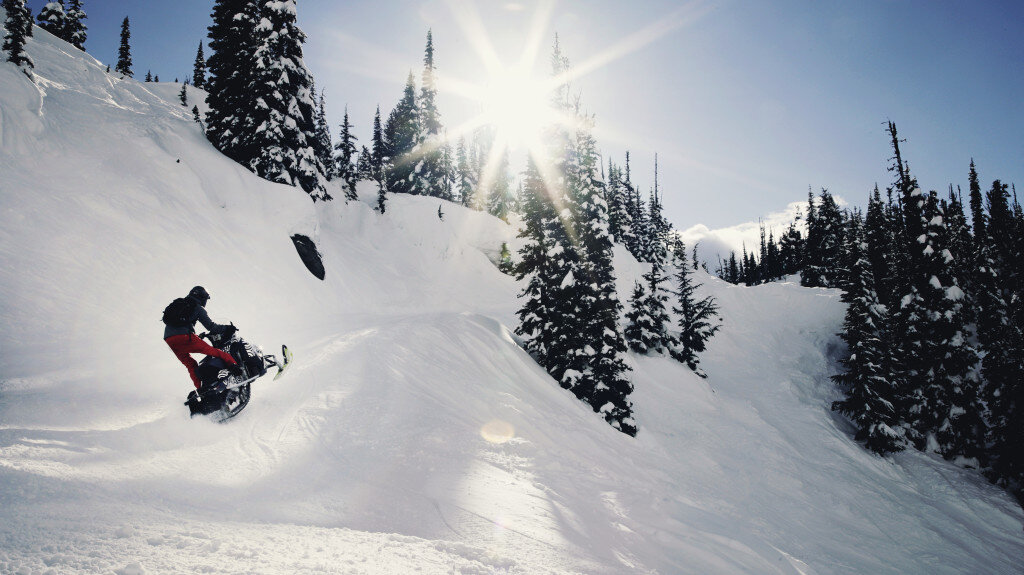 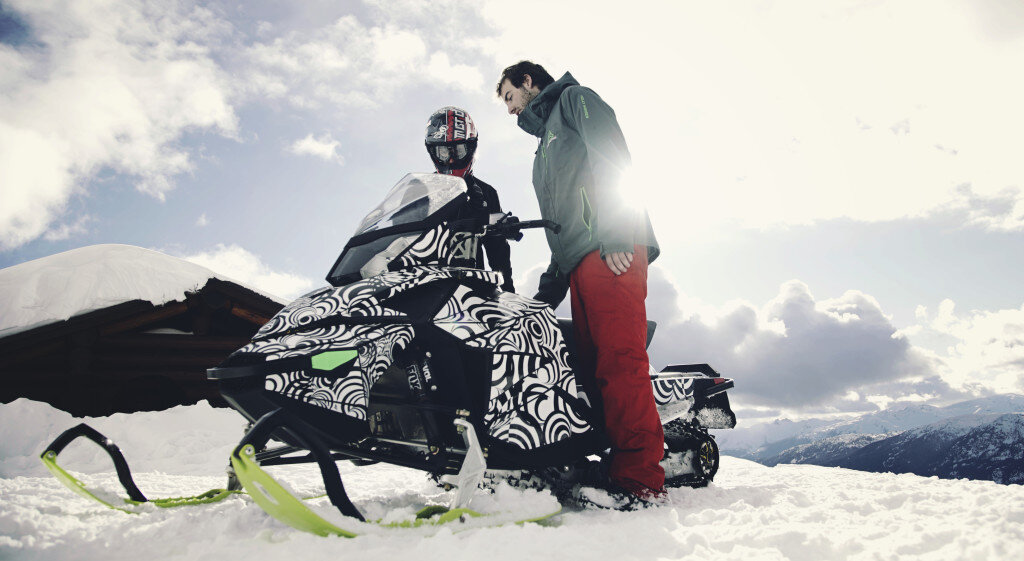 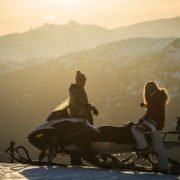 Snowmobile to breakfast at our private backcountry cabin 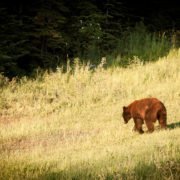 5 Things to Remember When Viewing Bears 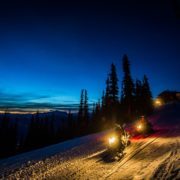 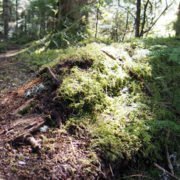 5 Ways to Enjoy Spring in Whistler 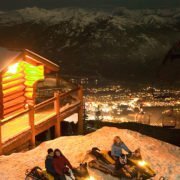 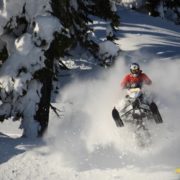 10 Commandments for The Mountain Snowmobiler: 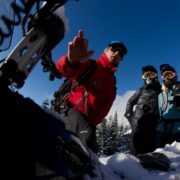 Canadian Wilderness Adventures is a leader in Snow Safety
0 replies

Want to join the discussion?
Feel free to contribute!